Ravenloft has always been one of my favorite settings for adventures in the Dungeons and Dragons universe. Especially in my own campaigns I tried to sprinkle in bits and pieces wherever I could, a haunted house here or a wandering Vistana there, I always liked to lay out those potential hooks for future campaigns.

There are a lot of ways to get to Barovia and the home of Strahd von Zarovich, this is part of what makes the adventure so fun and appealing to adventurers. Getting in is quite an accomplishment on it’s own and the multitude of ways to complete the adventure are a big draw to this campaign. Throw in the unique challenges with crazy magical items and you have a memorable voyage into Ravenloft lore.

The Curse of Strahd was originally released in 2016, following the “Out of the Abyss” adventure and a few other epic battle modules, this was a bit of a jump but it worked very well in the budding fifth edition library. Designed to be the start of the adventure and take groups from levels 1 through 10, there is so much rich storytelling here that you could easily spend the lifetime of the adventures in Barovia.

For all good storytelling, anything you can role play to your group similar to your story can really help that. The Tarokka reading is a big part of this adventure and is usually a really fun session, mostly the getting there and the realization of what is coming next. The deck of cards has been produced in several iterations, and while not needed (you can use dice to roll the reading) I highly recommend them. They’re not too expensive and usually available at game shops.

We picked this up at our local comic shop a few years back, very nice quality and artwork. About $10 there or on Amazon for about the same.

The Curse of Strahd Revamped set is due out October 20, 2020 and is going to be in the shadow of the newest adventure in Icewind Dale. In addition to the manual you are going to get a lot of additional goodies, including a deck of Tarokka cards, for your $99 (we found it a little cheaper on amazon). The postcards to invite your new players to their first session are a nice touch.

These are not the only additions to the revamped release. There will also be two sets of miniatures that have not been previously released. If you’re playing in person at the moment you might consider picking them up as well, available for preorder on Wizkids. We can’t wait to get back to Barovia and hope you can join the count for dinner. 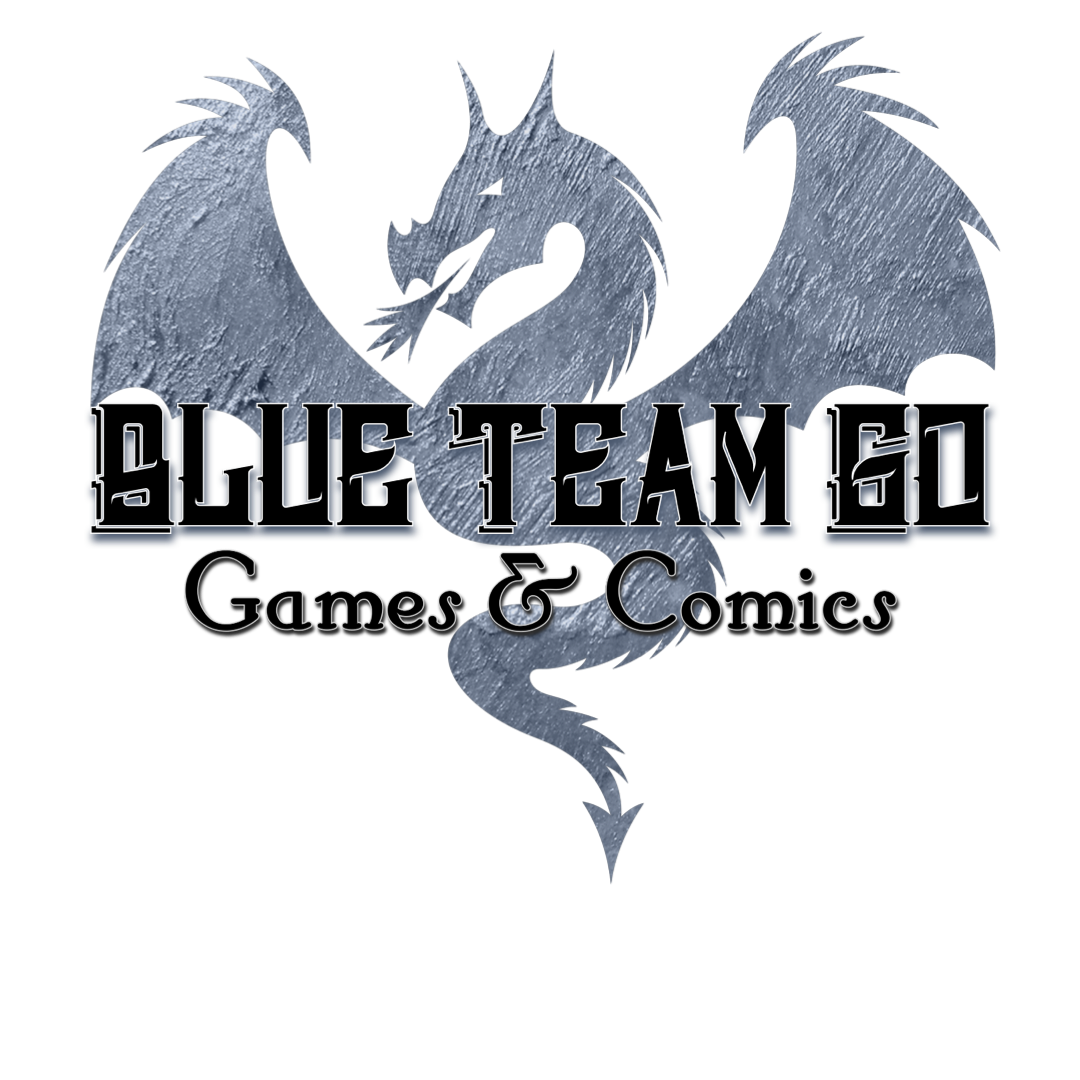